Iconic drummer Kenny Aronoff will be a DJ on Sirius XM Rolling Stones Radio Deep Tracks Channel 27 on Thursday, September 2, 2021 at 11 AM ET honoring Charlie Watts and the Rolling Stones. The show will air throughout the weekend (all times ET): 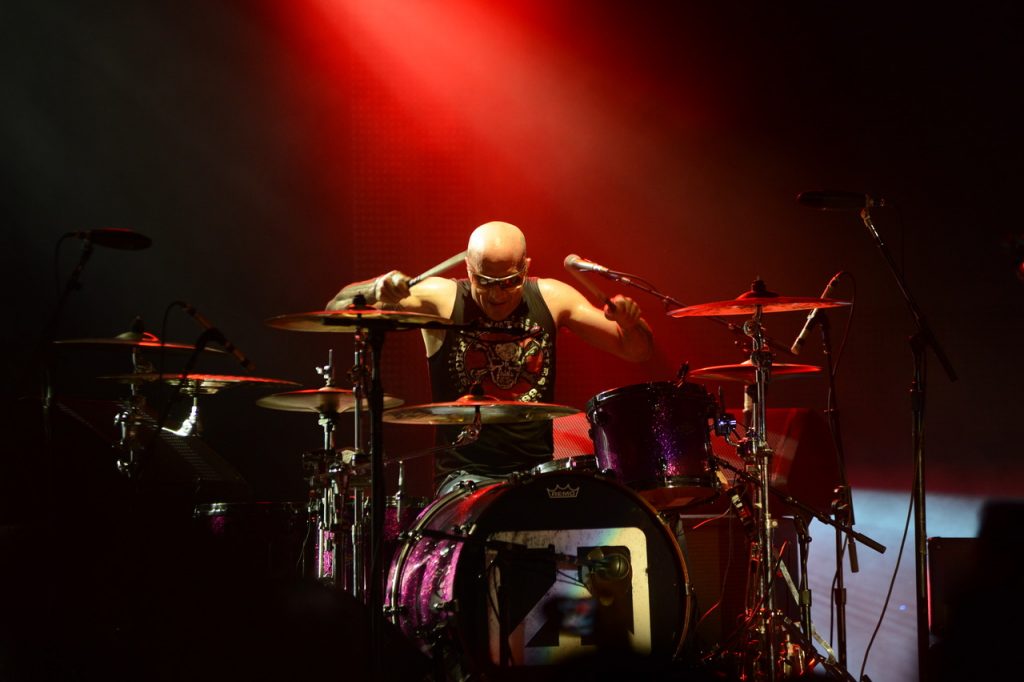 All of these rock ‘n’ roll superstars have performed with Kenny Aronoff as their drummer, keeping the beat in the studio or on the road.

So how does one become such a sought-after drummer? It all began in 1964, when a young Kenny watched The Beatles perform on the Ed Sullivan show. He asked his Mom to call The Beatles because he wanted to play in their band. Little did he know that fifty years later he would get to perform onstage with Sir Paul McCartney and Ringo Starr, as well as countless other professional musicians, during the CBS Special The Night That Changed America.

Before that lifetime achievement, Kenny began his rock career touring and performing with John Mellencamp for 17 years! When Mellencamp decided to take time off, Kenny was motivated to embark on his own. He fulfilled a lifelong goal–and became a sought-after session drummer, as well as a touring drummer.

Today, Kenny Aronoff spends his time touring, recording in the studio, and teaching people how to embrace adversity and gain confidence in their personal and professional lives. His life lessons, the stories, the music, and the adventure come to the stage with Kenny Aronoff–one of the most in-demand entertainers in the world!

Charlie Watts was an English musician who achieved international fame as the drummer of the Rolling Stones from 1963 until his death in 2021. One of the band’s core members, Watts, alongside lead vocalist Mick Jagger and guitarist Keith Richards, were the only members of the band to perform on all of their studio albums. Nicknamed “The Wembley Whammer” by Jagger, Watts cited jazz as a major influence on his drumming style.

Originally trained as a graphic artist, Watts developed an interest in jazz at a young age, and joined the band Blues Incorporated. He also started playing drums in London’s rhythm and blues clubs, where he met future bandmates Jagger, Richards and Brian Jones. In January 1963, he left Blues Incorporated and joined the Rolling Stones as drummer, while doubling as designer of their record sleeves and tour stages. Watts’s first public appearance as a permanent member was in February 1963, and he remained with the group until his death 58 years later. Aside from his career with the Rolling Stones, Watts toured with his own group, the Charlie Watts Quintet, and appeared in London at Ronnie Scott’s Jazz Club with the Charlie Watts Tentet. 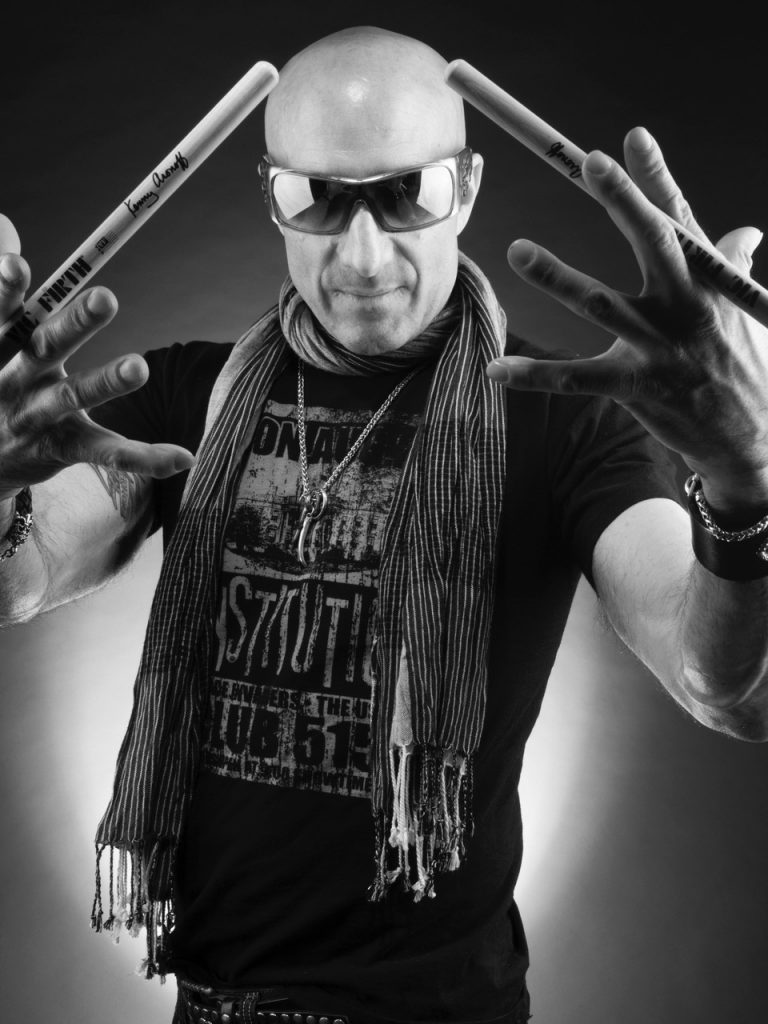 In 1989, Watts was inducted into the Rock and Roll Hall of Fame, and in 2004 into the UK Music Hall of Fame with the Rolling Stones, although Watts did not attend the former. He is often regarded as one of the greatest drummers of all time.