Nolan Bushnell knows a thing or two about predicting what might be hot. He started a little company called Atari, whose rudimentary video game Pong arguably is the great-grandfather of high-def virtual onslaughts such as Call of Duty. And he launched Chuck E. Cheese, a chain that represents nirvana for kids and, well, not so much for ear-plugging parents.

So when Bushnell made a prediction Friday at USA TODAY’s weekly Tech Deep Dive podcast about the future of transportation, we leaned in. His take: In 20 years or so, it will be downright illegal to drive a car in cities yourself, given that the job will handed over to growing fleets of autonomous vehicles. 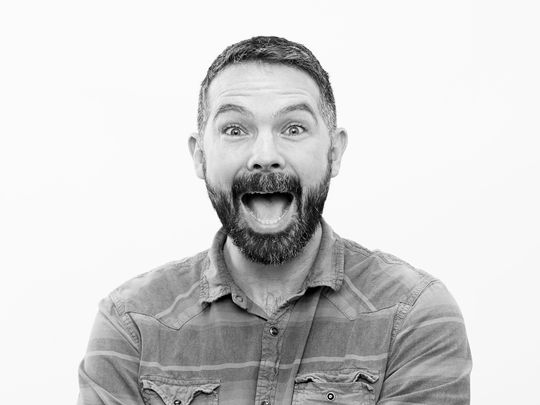 Bushnell had other radical thoughts as well, as he joined panelists Brent Bushnell (his son, and founder of an events company that mixes “tech exhibits with Cirque du Soleil”) and James Norman (whose Pilot.ly startup aims to give video content producers instant feedback on their pilots from targeted viewers) for a conversation that touched on topics ranging from Airbnb’s recent political victory in San Francisco to whether virtual reality video games may do more traumatic harm than good.